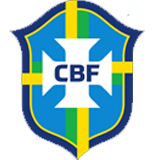 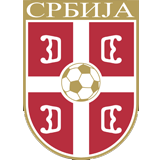 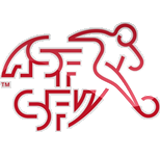 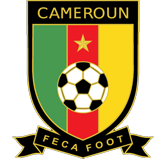 Football is a necessity in Brazil, just like oxygen and water, the Brazilians breathe through football, and that is reflected clearly in the most widely viewed sporting event in the world. Where Brazil is the most successful nation in the world cup history; they are the record holders with 5 trophies in their cabinets. The Brazilians have never failed to reach the finals throughout the history of the tournament, as FIFA Qatar 2022 World Cup, is the 22nd consecutive tournament for the Seleção.

The first trophy Brazil won was back in 1958 in Sweden, a big win against the hosts 5-2, awarded Brazil the first trophy, back then the King Pele scored twice. Brazil managed to defend their title in the next World Cup in Chile, and won it for the 2nd consecutive time, in a huge 3-1 win against Czechoslovakia in the final. The 1966 finals in England was not as good as the previous 2 versions of the competition for the Brazilians, but the comeback didn’t take long as they managed to secure the next World Cup in Mexico beating Italy in the final 4-1, where Pele nailed the first goal in the final for Brazil. In the next 5 World Cups Brazil couldn’t deliver enough quality, yet they reached the semifinals twice in 1974, and 1978 finishing 3rd and 4th. USA 1994, the noise from the crowd, managed to awaken the greatness inside the samba dancers, as they reached the finals and won again over Italy, after a penalty shootout. 4 years later, the finals were held in France, the Brazilians side was full of stars, like Ronaldo, Rivaldo, Romario, Cafu, Roberto Carlos… but the results weren’t as they want, losing the final against the host France, 3-0 in a game that made from Zinedine Zidane a legend after he scored twice for France. 2002 the first World Cup held in Asia, Brazil held a successful campaign, securing the 5th World Cup title in a final against Germany in a final Ronaldo would never forget scoring twice past Oliver Kahn.

Brazil will play in the FIFA Qatar 2022 World Cup, with one target in their heads, winning the 6th trophy, as it has been 20 years since the last World Cup trophy. Neymar and his teammates will give their all to make their motherland proud again. How would Brazil look like in the finals? We can’t wait to witness their artistic gameplay live from Qatar, Book your World Cup tickets and join millions of fans in the stand of Qatar World Cup Stadiums cheering on their national teams.